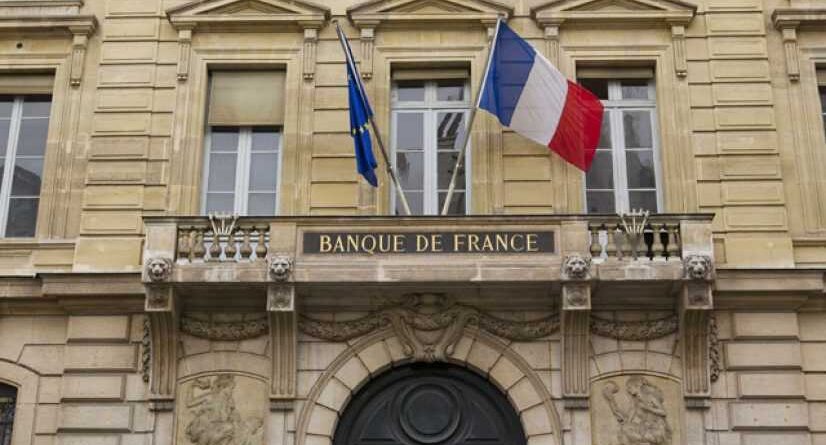 Trains ground to a halt in France on Thursday, schools were shut and refinery shipments blocked as workers walked off their jobs in an attempt to derail the government’s plans to raise the retirement age by two years to 64.

The nationwide day of strikes and protests is a major test for President Emmanuel Macron, who says his flagship reform, which opinion polls show is very unpopular, is vital to ensure the pension system does not go bankrupt.

The challenge for unions is whether they can transform that opposition to the reform — and anger with a cost-of-living crisis — into a mass social protest that would eventually force the government to change its plans.

Protests rallies are scheduled throughout France.

“Today the mobilisation will be strong, very strong … We are here so the government’s project is pulled back,” Frederic Souillot, the head of FO union told Sud Radio. “There is a lot of anger,” Laurent Berger, the head of France’s largest union, CFDT, told BFM TV.

Union leaders, expected to announce more strikes and protests in the evening, said Thursday was just the beginning.

“There’s nothing good in this reform,” said Rozenn Cros, in the southern city of Cannes, as she and other teachers prepared for the strike, with banners including “No to 64”.

For Macron, at stake are his reformist credentials, both at home and with his EU peers, as well as keeping public spending in check.

Pushing back the retirement age by two years and extending the pay-in period would bring additional €17.7bn ($19.1bn) in annual pension contributions, allowing the system to break even by 2027, according to labour ministry estimates.

Unions argue there are other ways to ensure the viability of the pension system such as taxing the super-rich or increasing employers’ contributions or those of well-off pensioners.

“What nobody can know, and even the unions don’t know is whether French people are cross enough to … block the country,” said Sciences Po university professor Bruno Palier.

The reform still needs to go through parliament, where Macron has lost his absolute majority but is hoping to get it passed with the support of conservatives.

Public transport was severely disrupted on Thursday. Only between one-in-three and one-in-five high-speed TGV lines were operating, with barely any local or regional trains running, the SNCF rail operator said.

In Paris’s busy Gare du Nord station, people rushed to catch few commuter trains still operating while employees in yellow vests were assisting commuters trying to figure out their way. Zoheir Djema, 42, who just arrived at the station from nearby Chantilly, said he would head straight back home after he found out there would be no return trains in the afternoon.

Some seven out of 10 primary schoolteachers have said they will strike, their main union said.

French power supply was reduced at eight nuclear reactors and at some hydropower plants due to the strike, utility group EDF said.

Shipments were blocked at TotalEnergies’ refineries in France, union and company officials said. TotalEnergies CEO Patrick Pouyanne said on Wednesday that one day of strikes would not disrupt refinery operations, but this could change if protests continued.

Meanwhile, Macron and several of his ministers will be in Barcelona on Thursday for a meeting with Spanish officials, drawing criticism from unions for being away from the country at the time of strikes and protests.