Plans UK private wealth portfolios down by up to a third 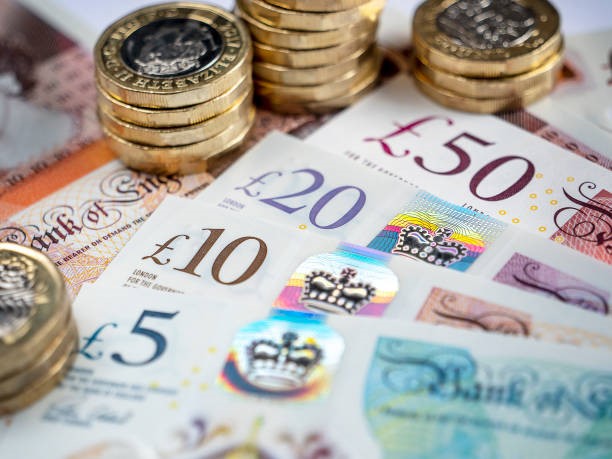 The real value of UK private wealth portfolios has fallen by as much as one-third on average in the first nine months of this year as investment losses, inflation and the weak pound combined to hammer people’s buying power.

UK wealth management portfolios lost about 10 per cent on average in the year to the end of September, but price rises and the slide in sterling against the US dollar added to the damage, according to research by Asset Risk Consultants (ARC), which analysed the returns of strategies run by more than 100 large UK wealth managers.

The figures underline that the tangible losses on investment portfolios are only a portion of the destruction of real wealth wrought by inflation and currency movements for UK investors this year.

“It will be very hard for investors to get their heads around the fact that they have just seen a third of their wealth disappear. That is a pretty bitter pill to swallow,” said Graham Harrison, managing director at ARC.

Harrison said investors tend to think about their wealth in terms of a fixed number and don’t mentally adjust when the buying power of those assets changes.

Inflation, which has shot to a four-decade high this year, means the “money illusion is back with a vengeance”, Harrison added.

The losses will make for painful conversations between wealth managers and their clients, as the industry responsible for stewarding the riches of well-heeled families is based on the idea of preserving wealth.

A standard wealth management portfolio would need to have been invested since 2015 to keep pace with the consumer price index plus 3 per cent, ARC found. This marks a sharp change from the beginning of the year, when almost all portfolios would have been ahead of that benchmark.

The damage to wealth management portfolios is in line with losses elsewhere. Do-it-yourself investors using Interactive Investor, an investment platform, lost about 13 per cent over the same nine-month period, while the MSCI World GBP Index declined 9 per cent.

Combined with inflation and sterling moves, investors across the market will therefore be confronting big losses in real terms.

The pound hit a record low against the dollar last month following the UK government’s now-scrapped plans for unfunded tax cuts. The UK currency is still down almost 15 per cent this year at $1.12, despite gains in recent weeks.

The weak pound has meant overseas assets are worth more in sterling terms, boosting the apparent value of British investors’ portfolios. However, purchases from abroad have become more expensive, weakening buying power and adding to inflation pressures.

ARC’s research adds up the combined effect on wealth of investment losses, price rises and the decline of sterling against the dollar. Harrison said the impact of the pound’s fall would appear both in inflation figures and the purchasing power adjustment, making ARC’s figures a pessimistic assessment of real wealth.

But Harrison added that double counting in the figures was minimal, and it was important to adjust for purchasing power to get an accurate picture.

“The sorts of people who have investment portfolios are also consumers of goods and services that are not included in the inflation basket, and those things have gone up in price a lot more,” he said.

Standard inflation measures are designed to capture the price of essentials, whereas wealthy households tend to have more international expenses, such as travel, and buy luxury goods whose prices are often based on the dollar, Harrison added.

Almost half of wealthy individuals have already cut back their spending in response to worries about inflation, according to a survey by Swiss wealth manager UBS. However, UBS said these investors “see hope on the horizon” as about 60 per cent are optimistic about the trajectory of markets in the near future.

Harrison said investors need to adjust to their losses, but should not overreact. “Don’t panic. Your wealth is only crystallised if you are pulling it out and spending it,” he said.