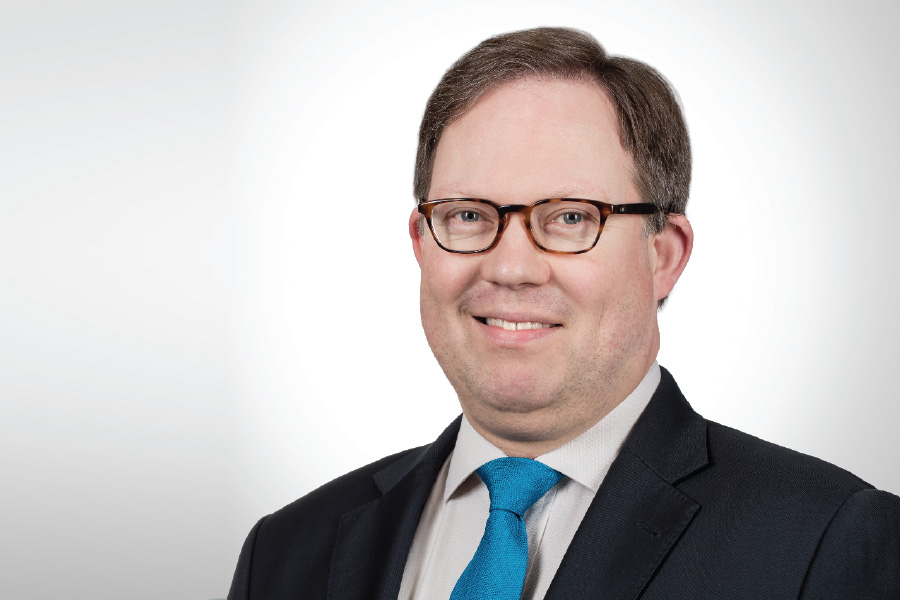 Pension reform during much of the 20th century was heavily focused on allowing the elderly to enjoy financial security after their working careers. Western nations, but also regions such as the GCC, spent decades building up increasingly comprehensive pension systems that typically provided a high degree of income replacement for those enjoying a well-deserved rest after decades of work. But the progressive demographic transition of the rich world is changing these assumptions once held as self-evident. The mathematics of pension provision have fundamentally challenged the old model of government pensions in many countries. And the process is continuing, making pension reform an increasingly salient part of policy debates around the world.

The reasons for this shift are as obvious as they are difficult to meaningfully change. Modern pension systems were typically established by relatively young and growing populations facing fairly short post-retirement life expectancies. In other words, many people contributed to pension funds whereas the number of pensioners was much smaller and the period during which they benefited a fraction of an average working career. Modern science and improving living standards have up-ended all this. Fertility rates have been drifting down, pushing up the average age and reducing the relative proportion of working-age people, ie contributors to the pension system. Life expectancies have been increasing, stretching out the time number of years people spend in retirement. Ageing people face higher health care bills and may require other support and assistance.

Not a concern for the Gulf given the demographic dynamism of the region? Wrong. The same transition is playing also here, albeit with somewhat different timelines. While the population is young, the average age is increasing thanks to higher life expectancies while family sizes are gradually drifting down. The World Bank recently projected that old-age dependency ratios in the Gulf will quadruple from less than five percent in 2015 to more than 20 percent by 2050.

How to cater to these growing needs without compromising pension security? The response to this challenge in most parts of the world has come from what is known as “parametric” pension reform. By tweaking parameters of the pension system, retirement age — contributions, indexation, levels of benefits, etc. — governments can extend its life span without fundamentally altering the scale of provision. But given the relentless nature of the ongoing dynamics, this tends to become an ongoing process of recurrent tweaks every couple of years.

Is there another way? Yes! By undertaking “paradigmatic” pension reforms, governments can put in place a system that is funded and self-adjusting, capable of ensuring that each individual can accrue savings for their retirement in line with their earnings during their career. A simple way of thinking about the “new” system is the World Bank’s three-pillar model, under which the first pillar is a government pension that is designed to ensure an acceptable minimum for all. The bulk of pension savings is undertaken through occupation pension programs to which both workers and their employers contribute in line with a person’s income. The money is typically placed into individual accounts, managed in line with the contributor’s wishes and converted into an additional pension (or annuity) upon retirement. The third pillar is voluntary pensions which many countries support through tax incentives.

A paradigmatic pension reform is no simple undertaking and has often been resorted to in the effective absence of alternatives, ie when the old pension system has been nearly exhausted. But the conceptual framework of a three-pillar system offers food for thought also to countries that are under less immediate pressure to overhaul pension provision. Even when introduced gradually, it can bring many direct and indirect benefits while adding resilience to the social insurance system.

First of all, it can help foster a savings culture that allow people to better plan for their financial futures while building resilience. Contributing on a regular basis changes behavior. Making decisions about the management of savings boosts financial literacy. Regulating the second and third pillar in line with the World Bank model adds comfort as savings are managed by professional asset managers subject to something like the prudent person rule that is designed to ensure appropriate risk management, diversification, and – above all – returns. While company savings schemes exist in the Gulf, they are often run by in-house committees who lack the financial expertise to ensure that the money of protected and profitably invested. This approach holds particular appeal for remodeling the outdated end-of-service benefit practices for expatriate employees.  A funded system can protect their retirement security but also ensure more capital is invested in driving growth in the regional economy.

By putting in place provisions for dedicated pension funds and management companies, governments can enable necessary diversification in the financial sector. Such funds can benefit from an ongoing influx of contributions and quickly grow into substantial institutional investors. It is collective savings vehicles like this – insurance funds, pensions funds, and other asset managers – that dominate Western financial markets. Given their fiduciary responsibility, they are required to safeguard pension savings and ensure they are efficiently placed. They thus play an important role in pooling and allocating capital. This is a major consideration in a region amidst an economic transition which is designed to put in place an increasingly diversified and productive economic model. Having more professional asset managers – not to mention more capital – involved in the exercise can only be positive. In sum, while the time for a paradigmatic pension reform in the Gulf may not be today, gradually adopting elements of the model can deliver a wide range of benefits to people and the broader economy.