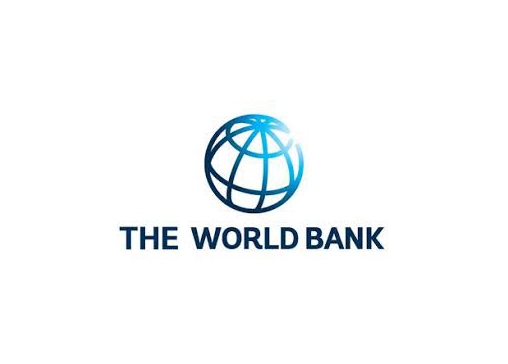 As a regional savings and pensions evangelist, Ebrahim K Ebrahim participated in the 7th Global Pension and Savings Conference organised by the World Bank from September 19 to 21, in Washington, DC. Ebrahim was the only participant from the MENA region representing Takaud Savings & Pensions at the notable event, which is held every two years.

Ebrahim participated along with delegates from every region of the world, pension experts from such esteemed institutions as Yale University and Wharton Business School, and representatives of pension commissions and retirement fund administrations from the United Kingdom, Albania, India, South Africa, Costa Rica and Cambodia, among many others.

The conference addressed key issues of concern in this region and globally, including pension reforms, investment strategies, and attitudes towards aging, retirement and savings. The conference will culminate in hands-on workshops to develop strategies to supervise long-term investment outcomes and to improve pension administration.

The World Bank’s Global Pensions Conference was followed in October by the Middle East Pensions Conference, which was organized under the patronage of the Central Bank of Bahrain. The Middle East conference attracted participation by high-profile delegations and speakers from international organisations such as the World Bank, the OECD (Organisation for Economic Cooperation and Development), the World Pension Council, several government pension and regulatory entities, asset management firms, banks, financial services providers and large corporates from the MENA region.

The Conference addressed the need for the MENA region to support personal and corporate retirement savings, and explored options beyond the sole provision by governments, in line with the World Bank’s recommendations.

Moreover, with the presence of substantial numbers of expatriate workers throughout the region, there is a need for this large working population to have options/access to regulated private-sector pensions, assuring them of some sort of retirement security.

The MENA Pensions Conference will be held on October 18, 2016, at the Four Seasons Hotel in Manama, Bahrain.