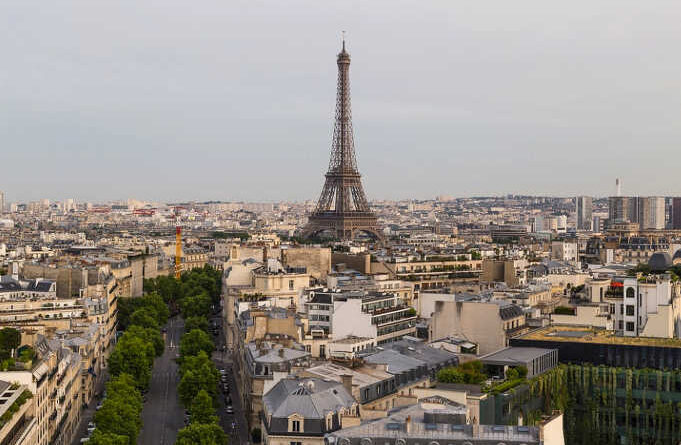 President Emmanuel Macron plans Tuesday to defy threats of mass protests in launching yet another bid to reform France’s debt-ridden pension system by forcing the French to work longer.

In 2019, his attempt to replace dozens of separate regimes with a single points-based system and to push back the age for a full pension from 62 to 64 sparked the longest transport strike in decades.

AFP looks back at the 30-year battle by various French governments of the left and right to keep one of Europe’s most generous pension systems afloat in the face of an ageing population:

In 1993, the centre-right government of prime minister Edouard Balladur increases the number of years of work necessary for a full private sector pension from 37.5 to 40.

Balladur’s government also changes the way pensions are calculated, basing them on the worker’s 25 best-paid years instead of 10 previously.

There is little resistance to the plan, which skirts the more sensitive issue of public sector pensions.

Trade unions call a general strike over the changes, crippling train and metro services for three weeks. The public sides massively with the strikers, forcing the government into a climbdown.

Eight years later, more than a million people take to the streets when centre-right prime minister Jean-Pierre Raffarin unveils plans to make state employees work for 40 years for a full pension, like in the private sector, and to shift everyone progressively to 42 years.

Raffarin refuses to back down. After weeks of demonstrations and strikes the bill passes parliament.

Train drivers go on strike but eventually agree to work the same number of years as everyone else after winning a range of concessions on how their pensions are calculated.

Sarkozy runs into much greater opposition three years later when he moves to raise the legal retirement age from 60 to 62.

France’s oil refineries are blockaded during two months of rolling strikes and protests but the resistance peters out after parliament adopts the bill.

France’s Socialists also tackle the pensions deficit after president Francois Hollande comes to power, gradually increasing the number of years of contributions required for a full pension to 43.