Home › News › Films that Spark Conversation about Finance with Your Children

Films that Spark Conversation about Finance with Your Children 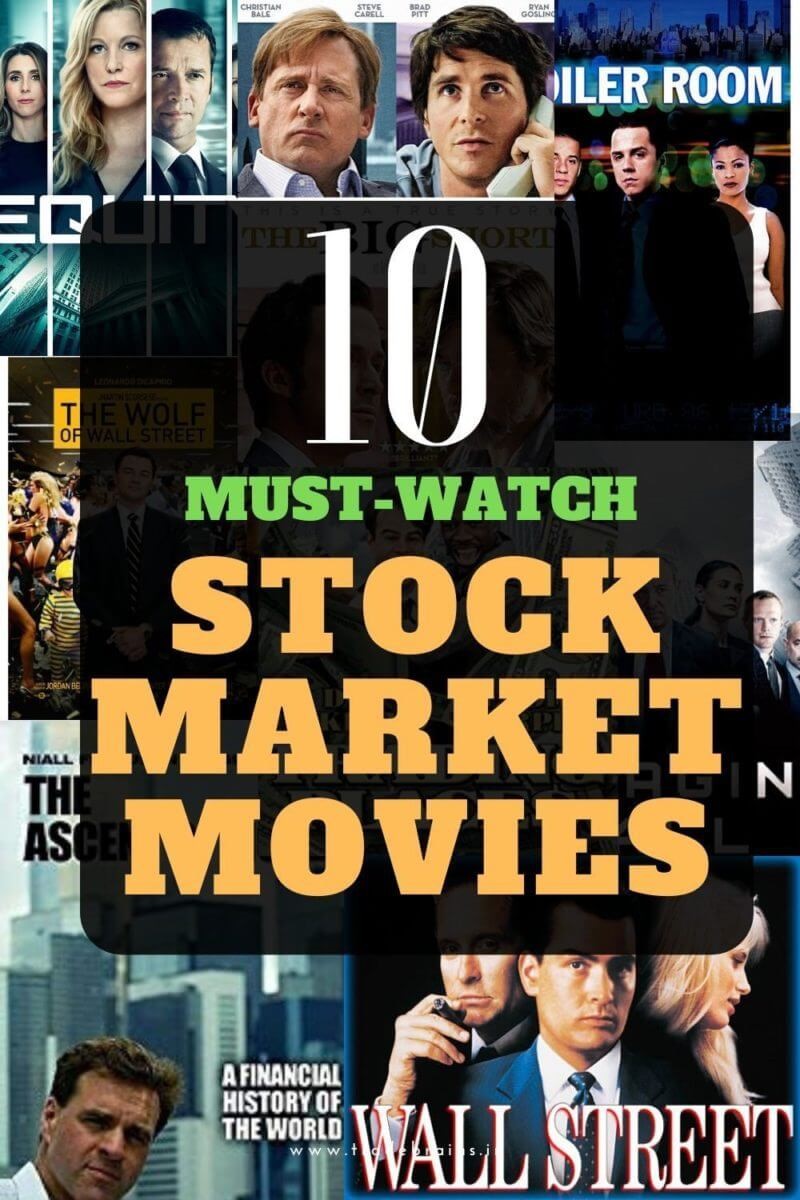 School may be out for most, but if you’re settling down to watch a film with the family this Christmas, here are some easy ways to supplement their screen time with some covert financial education.

It’s been a truly grim year for our personal finances and it’s likely to get even tougher in 2023. The need to teach our children and grandchildren good money habits has never been more crucial, but finding ways of engaging them can be a challenge.

Movies provide valuable reference points for children to get their heads around what’s happening in the world around them. So I asked my social media followers to recommend films that could spark meaningful conversations about money with children (and adults) of all ages.

As you’ll see from the selection below, not all of them are festive. Some are very old — you might remember them from your own childhood. But all of them contain valuable lessons about our money, and our lives.

What better place to start than the Christmas classic It’s a Wonderful Life? (U)? Definitely one to watch when the grandparents come round, it’s a useful primer about how banks work — and what happens when people can’t pay back what they’ve borrowed. Older children could be encouraged to relate scenes of financial panic to recent runs on crypto exchanges.

Trading Places (15) is a Christmas comedy with a serious money message. Starring Eddie Murphy as a wily street con artist, as the result of an elaborate bet, he swaps places with wealthy trader Dan Aykroyd. Watching this could spark questions about financial privilege (“The best way you hurt rich people is by turning them into poor people”) as well as the blurry line between moneymaking schemes and outright scams.

There are plenty of movies that explore the moral dilemma of how money corrupts, Wall Street (15) being the obvious pick. Despite what Gordon Gekko says, is greed really so good? If your child was in Bud Fox’s position, would they have done anything differently?

Jumping ahead to the 2008 financial crisis, The Big Short (15) shows what happened when the banks got too greedy. Fast-paced enough to get anyone interested in economics, as house prices teeter and mortgage rates soar, there are plenty of ways to relate this to today’s news agenda.

With financial fraud at record levels, exploiting people’s dreams of becoming rich in order to make off with their money is an enduring theme.

Boiler Room (15) was made in 2000, yet the psychology of why we fall for scams has not changed much — just the methods by which cash is extracted. When the credits roll, ask your child what they know about online investment scams, number spoofing and money muling.

While it predates social media, Catch Me if You Can (12) starring Leonardo DiCaprio as a teenage con artist pretending to be someone he’s not could spark conversations about influencers not being all that they seem. If only the dogged FBI agent played by Tom Hanks could clean up the internet.

For older teenagers, DiCaprio’s Oscar-worthy performance in The Wolf of Wall Street (18) takes the get-rich-quick hustle to a more extreme, adult level. There’s lots to talk about here, but if Jordan Belfort were a young trader today, I feel sure crypto would be his asset of choice — there are just so many synergies.

It’s too early for a movie about Sam Bankman-Fried and the collapse of FTX (though I expect Hollywood directors are drooling at the prospect). Not a movie, but if your kids are curious about crypto, the excellent Explained docu-series on Netflix has a great episode on this — and don’t forget Skandal! (the story of how FT colleagues brought down Wirecard, the German payments company).

For Dolly Parton fans, 9 to 5 (rated 15) is the ultimate movie to get children talking about the gender pay gap, plus what offices were like before computers, and has a cracking soundtrack. The obvious question is, how much has really changed for women since the 1980s?

Another big Hollywood theme is whether money can buy you happiness — something that really resonates in times of rising wealth inequality.

Richie Rich (PG) stars Macaulay Culkin as the richest kid in the world who has everything — except friends. Would having your own rollercoaster and McDonald’s really be fun if you had nobody to share it with?

Got Disney+? The 1974 animated version of Robin Hood (U) is a riot, and will get even small children thinking about the distribution of wealth in society. As well as exploring the moral dilemma of whether stealing can ever be justified, you could question whether wealthy people should pay more taxes (that should spark a Christmas argument with the relatives.)

For older children, Ken Loach’s pulverising 2016 film I, Daniel Blake (15) explores the gaping holes in the UK benefits system. A tough watch, but the cost of living crisis has made this even more relevant.

When your tears have dried, this could prompt conversations about politics and the vital role that charities and food banks play in society (they might even want to donate some of their Christmas money or unwanted toys). Digital exclusion is another growing problem. How many everyday things is it now impossible, or very difficult, to do without a smartphone?

While not a movie, the Channel 5 reality series Rich House, Poor House sees families of different income levels trade homes, budgets and lifestyles (“In six weeks, they spend what you do in a year.”) This offers a slightly less bleak glimpse into the class divide — and is sure to provoke plenty of practical questions.

For older teens, the hit Korean film Parasite (15) looks at this through a much darker prism, as a struggling family seizes the opportunity to deceive and exploit a rich family. Whose side are you on?

That’s enough movies to see you through to the new year, but I’ll chuck in one more for good measure. Friends With Money (15) offers a more light-hearted take on differing income levels. Jennifer Aniston stars as Olivia, who quits a lucrative job only to find out how awkward things can get when your friends all have much more money than you do.

If your kids love Friends, get them to watch “The One with Five Steaks and an Eggplant” which tackles the perennial problem of splitting restaurant bills. What is the fairest way of doing it?