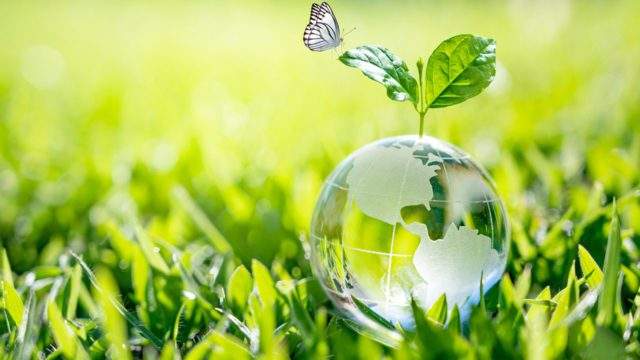 Pension funds across the European Union would lose billions of euros from their investments in polluting industries without action to mitigate the impact of climate change, the bloc’s first stress test of its kind showed on Tuesday.

The European Insurance and Occupational Pensions Authority (EIOPA) said its test covered 187 pension funds from 18 EU member states with more than 1.98 trillion euros ($2 trillion) of assets, or 65% of assets in defined benefit and defined contribution schemes.

The funds were tested for resilience to a sudden, disorderly transition to carbon neutrality resulting from delayed policy actions, which results in a sharp rise in carbon prices.

The results showed that pension schemes are “materially exposed” to transition risks, EIOPA said in a statement.

On the asset side, the stress scenario provoked a sizeable overall drop of 12.9%, corresponding to asset valuation losses of some 255 billion euros, mostly from stock and bond investments, EIOPA said.

The schemes had around 6% of their equity and 10% of their corporate bond investments in carbon intensive industries such as mining, electricity, gas and land transport.

“When looking at both assets and liabilities, the impact on funding ratios appears manageable, which in itself is reassuring,” EIOPA Chair Petra Hielkema said.

“Nevertheless, the heavy losses on the asset side clearly showcase the sector’s vulnerability to climate risks, especially regarding investments in carbon-intensive industries.”