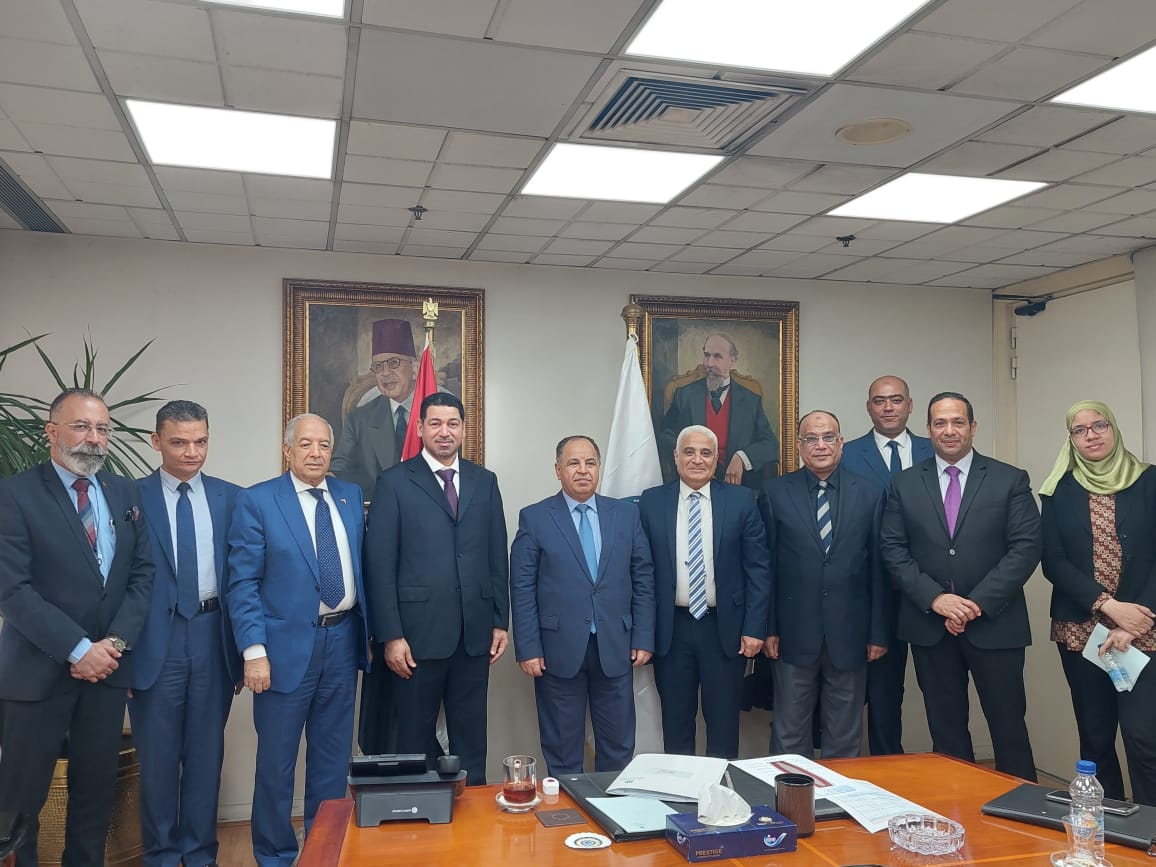 Attended by Ministers and global organizations,

Manama— Bahrain:  Several government ministers of finance, social solidarity, labor and governors and general directors of most government pension funds in the MENA region, and the secretary general of the International Social Security Association (ISSA) have been confirmed to attend the 6th Arab Pensions & Social Insurance Conference “APSIC”, to be held on 28 and 29 September 2022 in Sharm El-Sheikh, Egypt.

In addition to Egypt’s ministers, the Arab Parliament Speaker H.E. Mr. Adel bin Abdul Rahman Al-Assoumi will be present, as well as H.E. Lieutenant-General Dr. Shaikh Mohammed bin Abdullah Al Khalifa, Chairman of the Supreme Council of Health and Chairman of Al-Hekma Society for the Retired will deliver opening remarks on behalf of the society which has been a partner in organizing this annual event.

The one-of-a-kind Bahrain originated regional pension event is held this year in partnership with the Egyptian government represented by its Ministry of Finance, Ministry of Social Solidarity, Financial Regulatory Authority, National Organisation of Social Insurance, and the Insurance Federation of Egypt. The event is organised by Fintech Robos, a Bahrain-based savings & pension technology provider.

Under the theme of’ ‘Arab Pensions Outlook 2050 – Change and Opportunity’, the conference will feature 50 global and regional speakers who will discuss the long-term components of a vital ‘social insurance and pension framework’ as the world faces social and economic cross-roads.  The conference is sponsored by a distinct group of asset managers, pension service providers and financial institutions including AON, Smart Pensions, Islamic Development Bank, BlackRock, Lazard, SSGA, UN Capital Development Fund, CEM Benchmarking, FNZ Group and Equevu.

Ebrahim K Ebrahim, Chairman of the conference said the world is facing accelerated pension challenges for the first time in history: there are more people over 65 than under 5. Pensioners outnumber children in a growing number of countries, including much of Europe, China and Japan. By 2030, there will be over 1bn people over 65 and more than 200mn over 80. The number of elderly doubling over 20 years.

“With topics spanning demographic trends and longevity, social protection policies, pension reforms, coverage expansion, pension modelling, actuarial assumptions, investment strategies, funding and sustainability, and risk management, as well as the increasing use of technology platforms and Fintech – APSIC will equip, inform and encourage participants to power the change they want to see,” he elaborated.

The objective is to spread institutional and public awareness on pension dynamics, structures and issues that affect the resilience, adequacy and sustainability of both private and public pension systems and their infrastructure.

Mr. Ebrahim elaborated that what really makes this event important among global pension conferences is the participation of all key actors in the sector, including public and private pension funds, international economic institutions, asset managers, actuary and audit firms and the financial industry. It also links pensions with HR management in terms of employee benefits, employee engagement, and the use of technology (Pension-Tech).

Registration for the conference is free at: https://events.fintechrobos.com