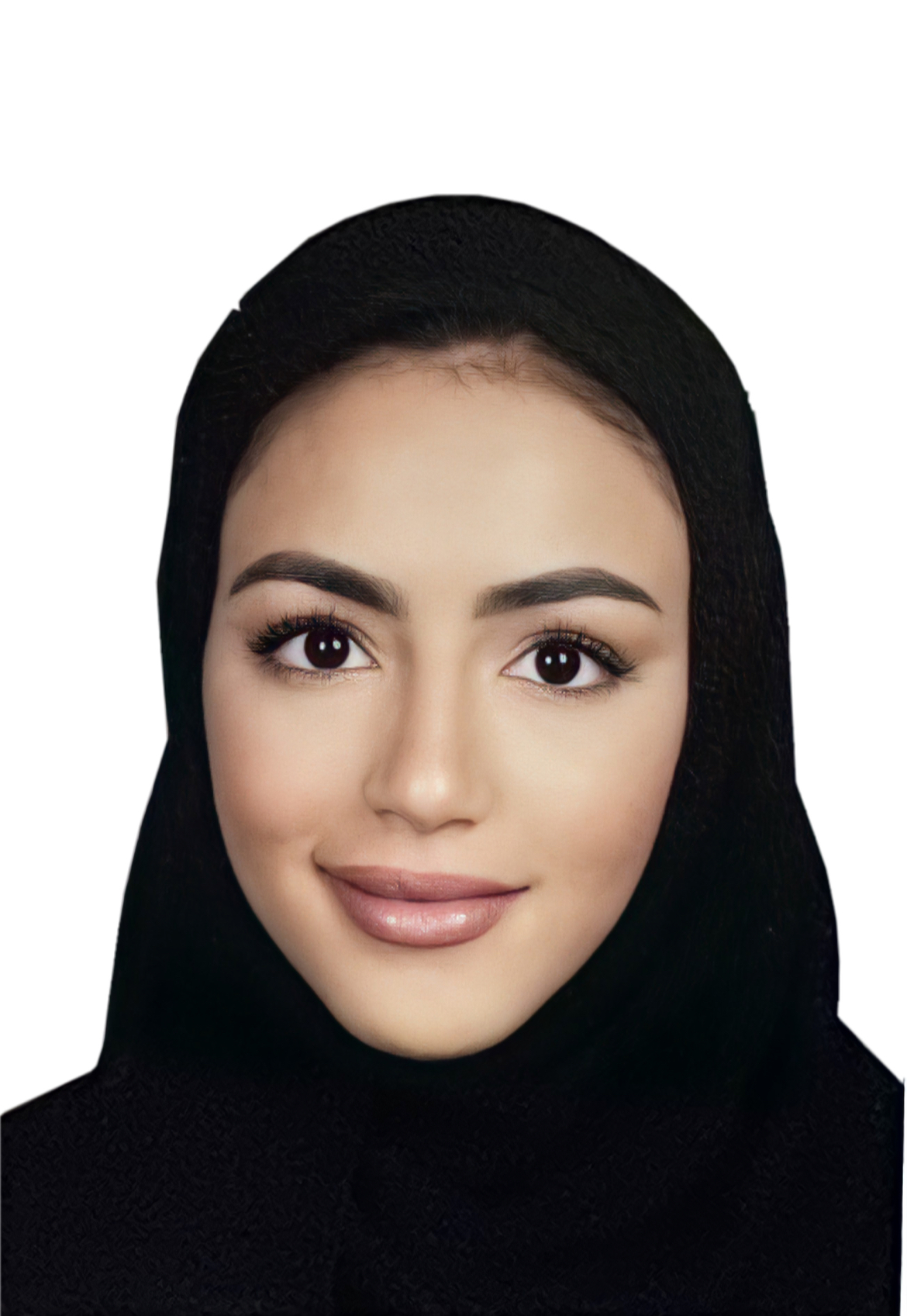 What is the socio- economic imperative for household savings? What is its economic power?

Household long-term savings, which is starting to attract more attention and interest in the Gulf region.

People save for a lot more than their old age; in many ways it is believed that the long-term household saving perspective is idealistic to follow which is evident due to the past year’s global pandemic. It emphasised the importance of financial resilience; but also given the way governments’/social security previsions and the way the trade market is changing is an increasingly important case that encourages societies to have a saving plan and strategy so that when the different needs come along whether it is necessities or wants saving would play an important role.

Savings are also critically important for the broader economy whereby savings turn into investments. For example, Western countries with established system for encouraging long-term savings that serves as a vehicle for managing money (i.e. pension funds, insurance funds, etc.) that dominate the capital market, that plays a vital role on the way capital is allocated in the economy. In the Gulf region, economic diversity would have to be a priority for many years to come as countries evolve and move to create their future.

Looking at the global backdrop for the long-term savings agenda, how has the narrative in this area evolved in recent years? And what does the new economic realities mean for household in general and in the advanced economies?

Referring to the foundations of the academic economic studies were laid in the 1950s. The hypothesis studied suggest that most earnings start by the age 16 until ages 64-65. Ideally, people end up earning a lot towards the beginning of their career, saving a lot in the middle of their career and dissaving a lot towards the end of their career. This is the genesis of consumption. However, this does not apply to poor economies. “A society grows wise when all people start planting trees knowing that they won’t benefit from the shade of this trees” this is an old Greek saying that was used in referral to the importance of thinking long-term and setting a long-term saving strategy. In brazil, there is a 91 years old retiree who is an ex-army officer, the retiree has a 67 years old daughter who has a 40 years old son who has a 20 years old daughter with a year-old kid. Thus, 5 generations exist in which only one generation is working. Changing life cycles, changing generations and changing longevity for example, Bahrain’s life expectancy has changed from 70 to 77.

Unsustainable fiscal systems are another issue. All the fiscal promises on pensions, healthcare, even in the richest countries are unstainable in a long-term perspective. Informal labour system that is high in poor countries specifically which contributes to pensions is also another reason for the importance of long-term savings. Savings should start very early and the importance of savings should be communicated to people especially that the life expectancy is increasing in comparison to the declining GDP in most countries. A way to tackle the drop in GDP is through gender equality in the labour; women in most countries are not being utilised to their fullest capacity in the workforce. Another way is engaging more youth. According to the Arab monetary funds, a 1% increase in GDP leads to 6% of savings.

Discuss some of the lessons from the international network on the financial education.

International network of financial education that is created by the OECD which is a network of public authorities interested in the topic with a membership of more than 130 countries. Financial education and literacy are vital for developing household saving habits, however it is not the only public policy in this domain, although, it is important to develop this kind of policy in conjunction with other financial inclusion policies and financial consumer protection as a way to empower consumers and household to make better financial decisions for themselves and for their families. Referring to what was stated earlier, it is extremely important for individuals to not only have the adequate financial knowledge but to the right attitudes, behaviour and skills in terms of savings from a very young age. It is important for people have the knowledge and understand the characteristic of traditional financial products such as pensions and long-term investments, the idea of risk diversification, the implications of their financial decisions for them to be empowered to make the best financial decisions.

How can the role of financial inclusion and consumer education be characterised in the Gulf countries?

The MENA region consist of countries with rich resources and countries with an unstable economic system. In the Gulf, there are a lot of people who part of their earning will be returning to their home countries or their families. The MENA encourages regulated/formal savings. Income taxes also affects the savings in the MENA region. Thus, it is vital to have credibility. Furthermore, inflation rates, exchange rate and commodity prices in the MENA region are unstable that challenges the individual into setting a fixed budget for the future.

The reality is that in the Gulf region, the savings are very conditioned and are historically determined which is very challenging. Majority of people in the region save in investment in jewellery and real estate which may be considered as an unsafe way to save, thus its emphasis the cruciality of financial literacy in the region.

There is a lot of to do to get it right in long-term of savings. Governments could implement a wide range of policies to implement using different strategies at the same time. Such as physical incentives to encourages savings in certain areas, financial literacy which include a broad range of instruments and actions which could include seminars or campaigns, and infrastructure of advice and help that people could refer to for guidance when making financial decisions. However, it is argued, that often the only way for people to do what they are supposed to do is when they are deprived from the alternative. However, hybrid pensions system must not be overlooked as a solution. Moreover, the alternatives may not work everywhere in the rest of the world because based on the economic situation.

What is the potential of financial technology (fintech) in terms of addressing the challenges with specific reference to the emerging markets?

Digital technology especial post the Covid-19 crisis is becoming the new normal in terms of accessing financial services or digital payments and transactions, and also in the way that information, communication, and education is shared which allows for the opportunity to reach people who were not necessarily are not in the financial system or living in remote areas, but it may also create new forms of exclusion for people who do not necessarily have access to digital tools or lack the digital skills to use them. However, it may come with the challenge that may not trust fintech in disclosing their financial data.