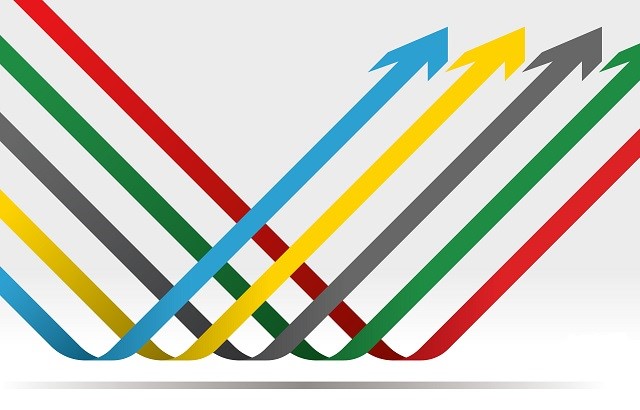 A taper tantrum and rising inflation are now seen as bigger risks to stock markets than covid, according to the latest BofA Merrill Lynch global fund manager survey.

One year on from being named a global pandemic, in its April survey just a net 15% of global fund managers named covid-19 as the biggest tail risk to markets; with a taper tantrum (32%) and inflation (27%) being recorded as higher concerns.

In an upbeat and bullish survey, some 50% of managers now predict the global economic recovery to be V-shaped, up from just 10% in May last year, while a net 90% of those surveyed expect the global economy to be stronger in the next 12 months.

Reflecting this sense of confidence, managers remain in a ‘risk on’ mood with the percentage of those being long in equities hitting a 10-year high and the net overweight to equities hitting close to the all time high of 62%.

From a sector and regional point of view, being long in technology remained the most crowded trade in April, while for the first time since May 2018 the most overweight sector by investors was banks. Meanwhile optimism towards emerging markets fell as managers become more bullish on the prospects for the S&P 500.

In an environment in which managers expect inflation to rise, a record 53% of investors expect value will outperform growth in the next 12 months.

Commenting on the findings, Michael Hartnett, chief investment strategist at BofA Securities, said while this month’s survey is “uber bullish” it is no more so than the first quarter.

“Positioning works best as a contrarian indicator when it is at extremes,” said Hartnett. “Right now, peak positioning on commodities, stocks, banks & tech make all vulnerable to peak growth. And the extreme bearishness on EM, utilities & staples mean all would benefit from a peak in bond yields.”