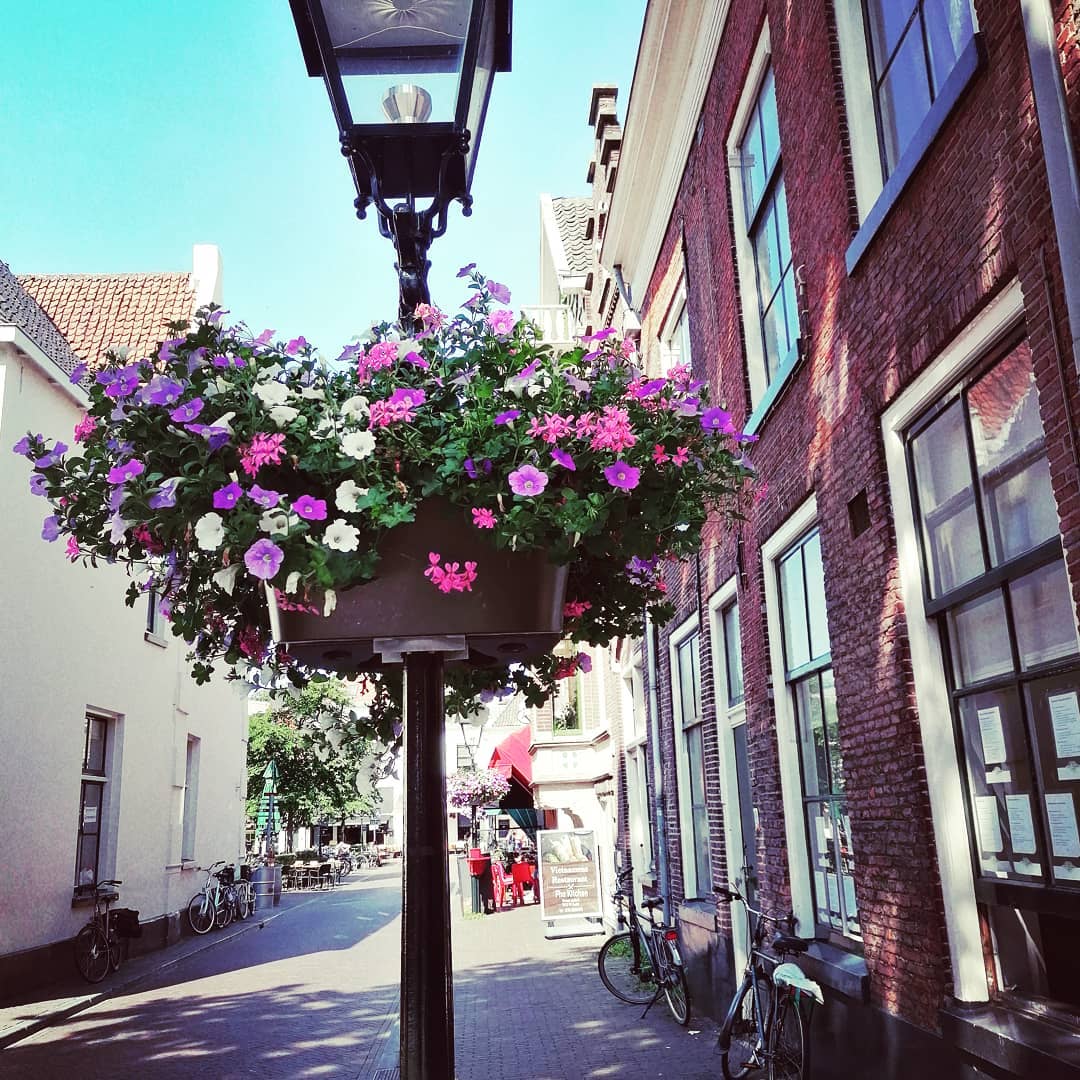 According to the new pension law, pension schemes will be allowed to offer “additional pension arrangements for the self-employed” for a period of up to four years. The Netherlands’ largest two sector-wide schemes, ABP and PFZW, have both shown interest in starting an offering for the self-employed, but are calling for more clarity from the legislator.

“Whether we are going to do it, will depend on the possibilities and space offered to pension funds to design such arrangements,” an ABP spokesperson said.

Healthcare scheme PFZW wants to start catering for the self-employed in the cultural sector. The fund’s plan is to include a 3% surcharge on self-employed invoices as a pension contribution, while contributing another 3% themselves. The total sum of 6% will then be deposited on a pension account with PFZW.

“We will pay close attention to whether the new pension law will make this possible temporarily,” a spokesperson said. PFZW needs a minimum of 600 people to take part for the optio to go ahead.

Multi-sector fund PGB, the fund for construction workers (Bouw) and media sector fund PNO have also voiced their interest. These funds are all predominantly active in sectors where the number of self-employed workers is growing.

Social affairs minister Wouter Koolmees wants to give second-pillar pension funds the opportunity to allow the self-employed to join these funds as of next year. The proposal was triggered by increasing worries about the growing group of mostly self-employed workers who don’t save enough for retirement.

Research has shown households including a self-employed worker accrue much lower pension rights than households that include two employees.

In an annex to the draft pension law, the government wrote that it’s “worrisome that a large group of self-employed runs the risk of a significant fall in income upon retirement”.

At the moment, only workers that become self-employed and remain active in the same sector can stay with their pension fund on a voluntary basis. Only a fraction of self-employed use this option as the arrangement is rather rigid. It’s usually not possible to adjust pension contributions to fluctuating income, for example.

PGB has its eye on freelancers

Pension fund PGB is interested in experimenting with pensions for the self-employed. It’s especially keen to woo freelance journalists, though the fund noted some obstacles need to be removed.

“It needs to be fiscally attractive for freelancers to start saving for their pension with us,” a spokesperson said. “Costs are also important. They should not be too high because this could come at the expense of the other members.”