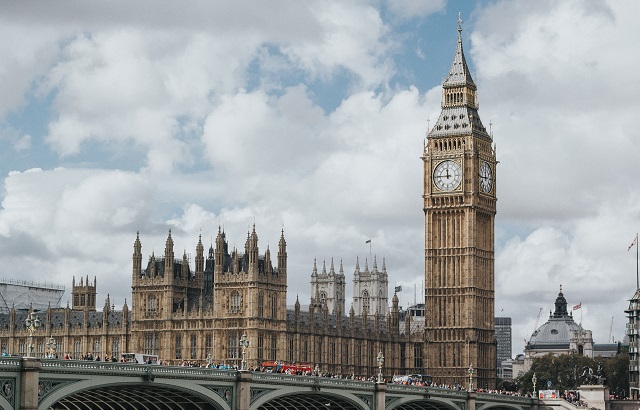 Dashboard caused friction between house of commons and the lords

The House of Lords has greenlighted the Pension Schemes Bill over a year after it was introduced to the upper chamber.

It will soon receive the royal assent.

One of the main points of the bill is the introduction of a pensions dashboard, where scheme members can view all of their pots on a single platform.

The bill took nearly a year to pass as there were issues regarding whether the dashboard should be a ‘view only’ tool or if it should allow transactions as well.

Ian Browne, pension expert at Quilter, said: “On pension dashboards, there were two sticking points between the commons and the lords.

“The first was around whether pension dashboards should allow users to engage in ‘financial transactions’, including the consolidation of pots and transfers between providers. Opposition peers had concerns that allowing transactions to take place on a commercial dashboard could present an increased risk of fraud, and could lead individuals to make rash decisions with what is most likely to be their most important financial asset.

“However, the government’s preference is for dashboards to initially be limited to providing a simple ‘find-and-view’ service before evolving to allow ‘transactions’ at a later date, and today the government had their way.

“Exactly what transactions will be permitted will be decided by statutory instruments and technical regulations from the Department for Work and Pensions (DWP) and the Financial Conduct Authority (FCA) at a later stage, but it is expected that it will cover the consolidation of pension pots, transfers between providers, and potentially the raising or lowering of contributions to an individual’s pension.

“The second sticking point was around the date that commercial dashboards can start to operate. Peers initially favoured an amendment to delay the operation of commercial dashboards for at least a year after the publicly-run dashboard had been working, but the government felt that this may stunt innovation and leave consumers ultimately poorly-served.

“Opposition lords backed down on this amendment, so it has been settled that as a starting point, both the Money and Pensions Service (Maps) dashboard and commercial dashboards will offer a simple ‘find and view’ service from 2023.”