The $75 Billion UN Pension Fund: Kicking Reforms Down the Road 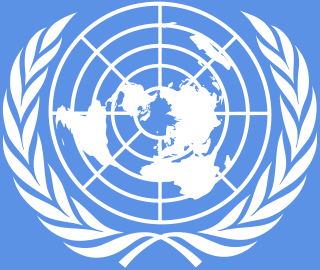 A new governance study has confirmed what many United Nations Joint Staff Pension Fund observers have long surmised: there are significant variances between the fund’s own operations and best practices and those of pension funds elsewhere.

The areas reviewed by Mosaic Governance Advisors, who prepared the study, include standards of professional and ethical conduct, conflicts of interest and oversight of culture.

There were certainly clues as to problems: two internal audits conducted by the UN Office of Internal Oversight Services, one a comprehensive governance audit in 2018 (A/73/341) and the other an investment office governance audit in July 2020 (A/75/215), found that the fund’s culture needed to change to address conflicts of interest and other threats to the fund’s health and sustainability.

The standard response to turmoil in the 71-year old, 212,000-member fund, currently worth $75.2 billion, has been to make serial changes in its top leadership while an entrenched old guard in the fund and on the board ensures that improvements are slow to arrive and are largely cosmetic.

Tone at the top

The 2018 internal governance audit, mandated by the UN General Assembly, called for the pension board to ensure that the pension administration “sets the appropriate tone at the top with regard to integrity and ethical values.”

The 2020 internal investment governance audit found that the fund’s Office of Investment Management under Sudhir Rajkumar, Secretary-General António Guterres’s former representative for investments (a position known as the RSG), lacked “an appropriate tone at the top with regard to the highest ethical standards of behaviour that are expected of officials entrusted with fiduciary responsibilities.”